My aim today is to introduce you to the best exercises for hamstring muscles.

I never actually realised the importance of the hamstring muscles until that fateful day I managed to herniate two discs in my lower spine.

During my numerous visits (and 1 week stay) to hospital, and the period of recuperation that followed it became obvious to me that my hamstrings (and my glutes) were extremely weak.

To be honest for a number of years my sole lower body training consisted of heavy squats, a few half-hearted attempts at the Romanian deadlift, and a quick couple of sets of 15 reps on the hamstring curl machine.

As I now know, this simply doesn’t cut it.

I have learned a great deal about the hamstrings, and indeed exercise and injury prevention in general, in the last 16 years, ever since I herniated my discs.

So, today I’d like to discuss the benefits of hamstring exercises and training and then give you some of the best hamstring moves that you should be doing.

The Benefits of Hamstring Exercises

I think much like me (a number of years ago) there is far more focus on training the quads, and in recent times, the glutes. 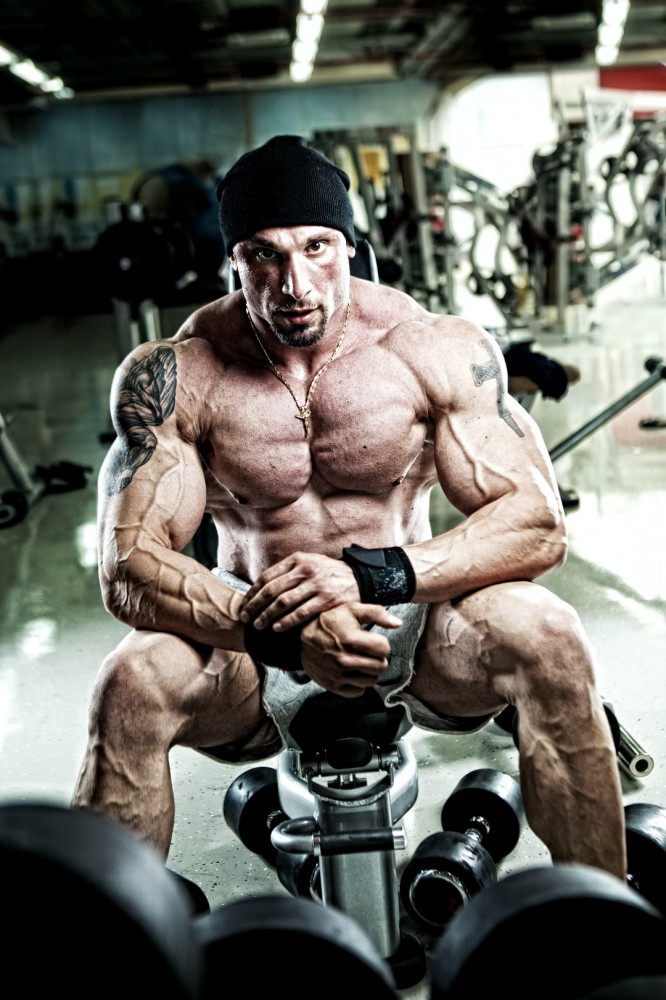 In fact, I’d even go as far to say that a lot of training and workouts focus on the “out of sight, out of mind” principle.

And I believe this is especially true of us guys – I mean when was the last time you were in a gym and you didn’t see at least one gym bro (if not the majority of them) concentrating on their chest, bicep or abs?

As I say, “booty” training seems to have come to the fore in recent years, especially for the girls, but there’s not a lot of other posterior chain training going on.

This unfortunately means that the hamstring muscles typically get neglected.

However, the hamstrings actually play a pivotal role in how the body functions, as well as injury prevention.

The hamstrings are responsible for bending the knees and straightening the hips, as well as maintaining torso positioning.

I will also say that the hamstrings play a huge part in creating that aesthetically pleasing looking body we all crave.

In fact, hamstring training is extremely important for anyone concentrating on glute work, as well as producing that great, athletic appearance.

Additionally, by ignoring your hamstrings you typically create an imbalanced look in the legs, and this is especially noticeable from the side or the back.

Personally, I look to work the hamstring muscles in all 3 phases of movement, i.e. eccentric, isometric, and concentric.

The eccentric is typically the “lowering” part of an exercise, isometric focuses on “holding” a particular position and not moving (which also brings the glutes, core and lower back into play), whereas the concentric part of an exercise is the “lifting” portion.

The 6 Best Exercises For Hamstring Muscles

I believe I first came across the Swiss Ball (Stability Ball) Hamstring Curl after purchasing Craig Ballantyne’s Turbulence Training program back in 2005.

I had been through a few months of rehabilitation from my disc injury, where I had concentrated mainly on bodyweight exercises, but also strengthening my core, hips, glutes and hamstrings.

The Swiss ball hamstring curl fascinated me and it is definitely my “go-to” leg curl movement now.

The exercise can be performed by beginner and advanced athletes alike, and I am yet to find an exercise that lights up my hams as much as the single leg variety.

The most important aspect of the Swiss ball hamstring curl (which is reiterated in the video below) is to ensure that your hips and glutes don’t sag or drop down.

Yes, this is a hamstring exercise, but unfortunately many people focus so much on working the hams during curls that they allow the hips and glutes to drop, which unfortunately dramatically reduces the effectiveness of the exercise.

I will also say that the curl shouldn’t be rushed and completed at a frantic pace.

The longer you keep the glutes and hips raised, while slowly curling the ball back towards you, the greater the benefits.

In fact, I often go at a far slower pace than demonstrated in the video below.

Going slowly while maintaining perfect form will show how strong and well-developed (or not) your hamstrings are.

Did you know that 15% of all injuries during the 2016/2017 English Premier League season were hamstring-related (approximately 150).

So, even at the very highest level of sport (especially where speed and sprints are a priority) injuries to the hamstring muscles regularly occur.

The Nordic hamstring curl is an exercise which works the hamstring muscles eccentrically, and is probably one of the best exercises to increase hamstring strength, as well as reduce the risk of injury.

In fact, in a recent study the Nordic hamstring curl was credited with a 51% decrease in hamstring injuries to Premier League (and other) footballers.

All this talk of the English Premier League, it’s probably best to get an ex-Premier League star, of Manchester City and Aston Villa fame, as well as a player who became the youngest ever defender to be called up to the England Football squad to demonstrate the Nordic hamstring curl – Micah Richards.

The Nordic hamstring curl is typically performed with a partner holding onto your ankles, but can be done in the gym with your heels held in place by a barbell or the bar on the smith machine.

Finally, if you wish to perform the Nordic hamstring curl at home you can either tuck your feet below your couch, or use resistance bands (if you have them) held in place by a sturdy object.

These are without doubt the best exercises for hamstring muscles.

I unfortunately ignored hamstring training for many years, or was half-hearted with it at best, and so I paid the price.

Weak hamstrings can be the cause of so many injury issues, especially those involving the knees, hips and lower back.

So, if you’re not training your hamstrings regularly then I urge you to reconsider your current workout routine.

Not only will you eliminate various injuries, but you can guarantee hamstring training improves the overall look and athletic ability of your body.