If you asked any regular gym-goer, “Is Bodyweight Training Better Than Weights?” I’m guessing you’ll be greeted with the standard response of NO. 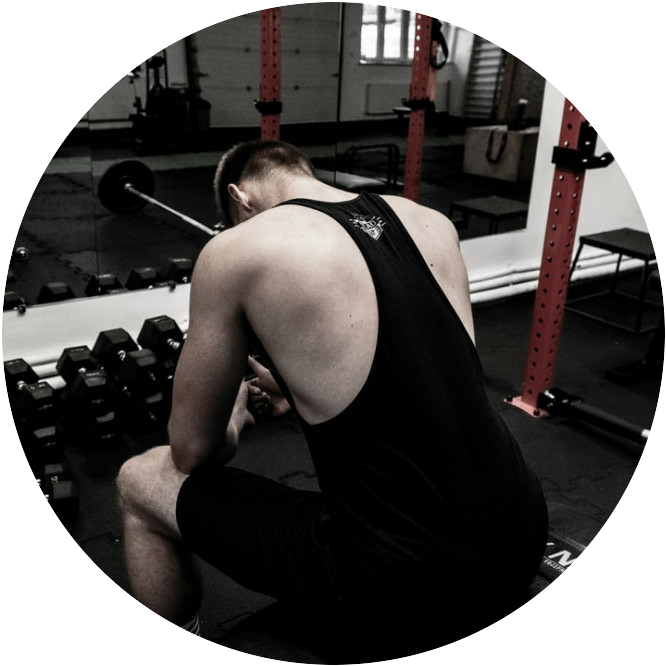 When it comes to building strength and muscle most people tend to agree that using a variety of machines and free weights is the way forward.

However, a quick glance at the upper body muscular development of a male gymnast would suggest otherwise.

And trust me, these guys are all about bodyweight training (typically without a free weight in sight).

I want to provide you with a few reasons why I believe that bodyweight training is better than weights.

I also want to give you some examples of bodyweight exercises that will definitely build strength and muscle.

And all this coming from someone who still regularly uses weights and was probably classed as a “gym meathead” at one stage of his life.

Bodyweight Training Is Easier On The Joints

Now don’t get me wrong, if like me you’re someone who has often completed thousands of push-ups and pull ups on a weekly basis I’m sure you’ve had the odd twinge in the elbow. Perhaps even some shoulder pain.

RELATED ====> Chest Bodyweight Workout (To Get you RIPPED)

But, thousands upon thousand of reps will eventually do that to you.

Nevertheless, bodyweight training will always be easier on the joints than weights.

A More Natural Range Of Motion

Bodyweight training will typically always allow for a more natural range of motion than weights.

Case in point, bench pressing vs. push-ups. Once you’ve lowered the bar to your chest that’s as far as you’re going to go.

However, performing standard push-ups, incline push-ups, ring push-ups, etc. allows for a far greater range of motion and it allows the body to move as it was intended to.

Additionally, the male ego is funny thing and I’ve often seen many guys ridiculously arching their backs while trying to bench about 50lbs more than their capable of (probably while their training partner is “spotting” them by performing the heaviest hybrid upright row/bicep curl they’ve ever managed) – not very natural at all I’m sure you’ll agree.

This is definitely something that I can attest to.

I can tell you that for many years I have strutted around the gym floor thinking to myself how great I look, but at the same time knowing that I’ll be unable to bend over or climb any stairs today because I feel so stiff (arms day it is then).

In fact, my body has felt so beat up on so many occasions that I’ve often spent entire days after training hiding away at home, barely capable of moving a muscle.

With that said, I have definitely felt far more mobile and flexible when I’ve been using bodyweight exercises.

I have a spring in my step, I feel good, I look good, and I’ll take those stairs three at a time today.

I also know following a lower back injury (overdoing the heavy squats and deadlifts) back in 2004 that I actually came back 10 times stronger (oh yes I did), fitter and more athletic after 6 months of bodyweight exercises.

Can You Build Strength & Muscle With Bodyweight Exercises? 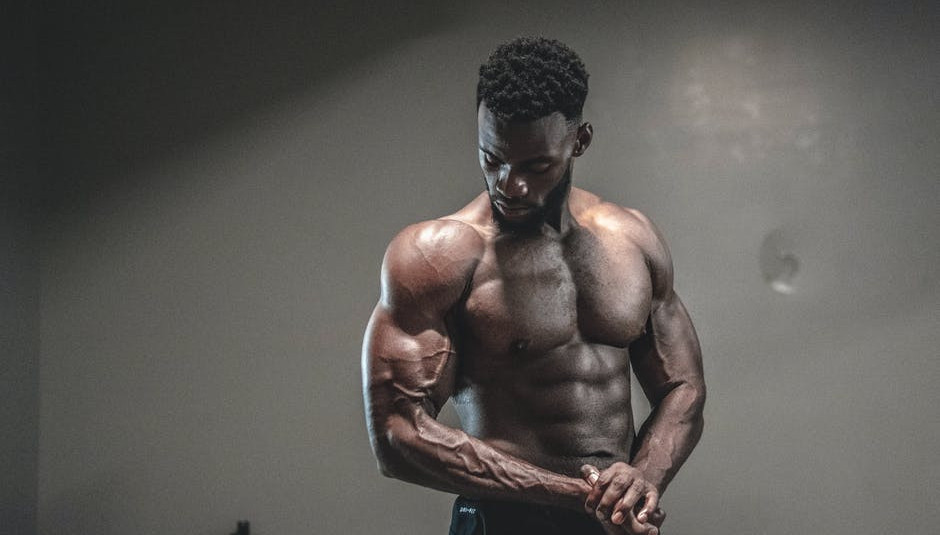 I think the main reason people tend to avoid bodyweight training in favour of weights is because they believe that they’ll never build any significant muscle and strength.

Let’s face facts, bodyweight exercises have always been associated with high reps, endurance, and something that the military do.

Plus, in order to build adequate strength or great, showy muscles you’ll require significant loading and tension (which surely can only be provided by weights).

I mean we all know that the fast-twitch muscles need to be activated in order to stimulate growth.

But You Can Build Muscle & Strength With Bodyweight Exercises

I think the main problem (as I see it) when it comes to the old “is bodyweight training better than weights” conundrum is that most of us fail to exploit the world of “progression” with bodyweight exercises.

We all know that to get bigger and stronger legs you’re going to have to add weight to the barbell squat on a regular basis.

However, for some reason when it comes to bodyweight exercises we tend to stick to the basic variations, forever adding more and more reps, and then bemoan the fact that we are never going to get any bigger this way.

Sure, you can do 50 reps of standard push-ups without even blinking an eye, but how many one arm push-ups can you do?

Have you ever attempted extremely wide-grip inverted rows to the neck and then held for 5-10 seconds at the top of each rep?

A Lack of Patience and Discipline

Building muscle and getting stronger through bodyweight training requires both patience and discipline, something that many of us lack. 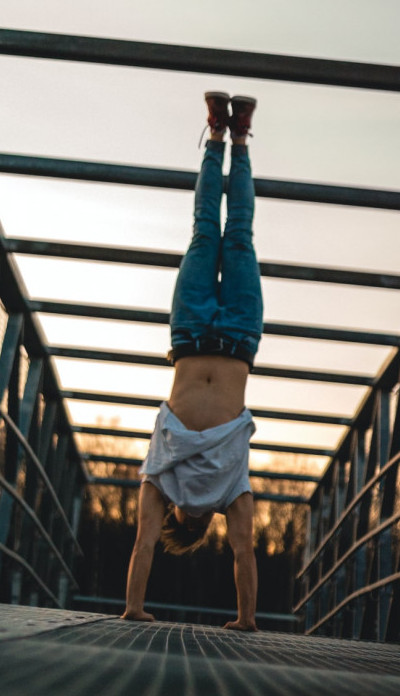 I mean it’s just so much easier to pick up a heavier weight rather than trying to progress from a frog stand to the ultimate goal of a planche push up.

I can’t even begin to tell you how hard (and how strong and muscular you have to be) it is to perform a push up with your feet mid-air, if not a planche push up then a handstand push up.

Additionally, as you gain weight and get bigger through training and good diet and nutrition you’ll find that bodyweight exercises become harder.

Often, this can be construed as not making any progress and then it’s just all too easy to give and go back to pumping iron.

I would argue that most of us have a lack of knowledge when it comes to progression with bodyweight exercises.

I know I have struggled with coming up with more intense and difficult variations of certain exercises, and unfortunately just pumping out hundreds or thousands of reps won’t build a great deal of muscle (although you’ll definitely build some).

We are all probably aware that we typically need to stick to the 3-15 rep range when it comes to strength and muscle, although I would argue that the lower body tends to build more muscle from higher reps.

Don’t believe me? Try 20-rep barbell squats for a few weeks (use your 10-rep max weight and incorporate a rest-pause scheme).

Is bodyweight training better than weights?

Well, I guess it does come down to individual preference, but the main reason many of us tend to avoid bodyweight training is because we don’t believe we can get strong and muscular.

As I’ve mentioned, bodyweight training is definitely better in terms of our joints, natural range of motion, and overall athleticism.

It is also possible to achieve just as much as you would with free weights and machines through bodyweight exercises if you use proper progression, and show patience and discipline.

Make sure you check out the video above and see what you can incorporate into your workouts.

I don’t see anything wrong with taking 2-4 months off the weights every now and then, allowing your joints to heal a little, and using bodyweight training to the max.